Arrived at the Cape in 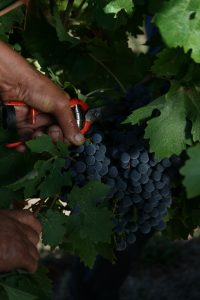 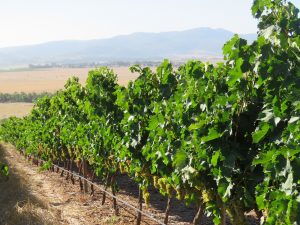 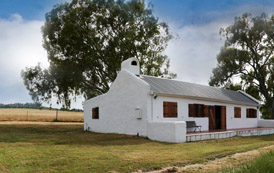 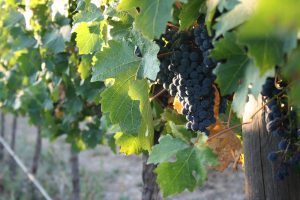 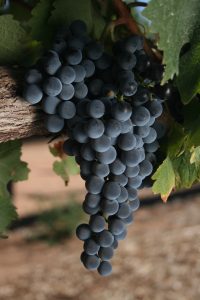 The ancestor of the De Waal family, Jan de Waal of Amsterdam, arrived at the Cape in 1715 as a 23 year old on his way back from India. A year later he married Elisabeth van Eck from the Netherlands. Jan’s 17 children and successful business career provided a solid base for the growth of the De Waal family in South Africa. Waal Street, inter alia, in Cape Town is named after Jan.

In those days the farms were isolated and unmarried farmers were very lonely, so Arend de Waal (17), one of our ancestors, married the fifteen-year-old Maria Bosman from Stellenbosch in 1775. Money was scarce so Pieter, their eldest son, had to undertake several trade journeys into the hinterland before he had enough money to pay the deposit on the farm Langverwacht, which he bought for 1000 pounds.

Pieter’s 8th son, Manie, was born at Langverwacht in 1848. Pieter could only assist five of his sons in buying a farm – Manie had to buy his own. In 1872 Manie left for the Du Toitspan diamond fields. Manie remembered that times were tough but his luck turned when he found a 45-carat diamond, which he sold for 190 pounds. It enabled him to marry a Krige girl from Stellenbosch and in 1877 he was the first De Waal to establish himself in the “eenzame Paardenberg”. Like Manie, his descendants were also successful wine farmers in Voor-Paardeberg. In 1927, for example, Pieter de Waal won the General Jan Smuts trophy for the South African Champion wine.

Pieter’s second son, Willie (born 1909) distinguished himself as a visionary farmer and businessman. In 1940 he bought the farm Oude Denneboom, so that he could hand it down to a second son, yet to be born. This son, Niel, has been farming there since 1980. Today it is his son Willem, who continues the tradition at Oude Denneboom.

The De Waal family has been wine farmers for generations, but nature is important to them and therefore they focus on sustainable farming practices. As a practical expression of this philosophy, approximately a third of Oude Denneboom has been set aside as a game reserve where they and their guests can truly appreciate and enjoy nature.

Denneboom Wines is using a selection of the best grapes to make our own family label wine. Harvesting is done at the perfect moment, ensuring optimum ripeness for the specific wine that we are creating, and grapes are destalked and crushed by hand.

With such premium produce and care, we need to do very little. At the end of the process, the wine we’ve created has its own voice and its own character. It speaks for itself. And the awards speak for us.