Arrived at the Cape on 13 April 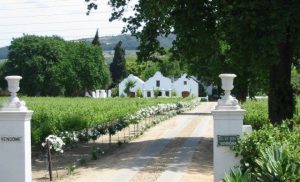 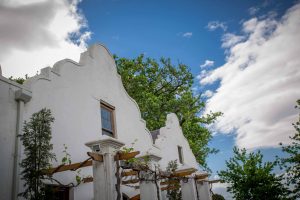 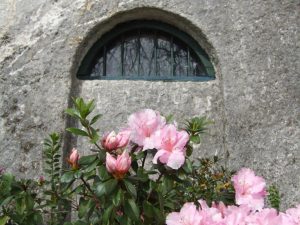 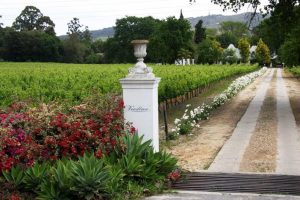 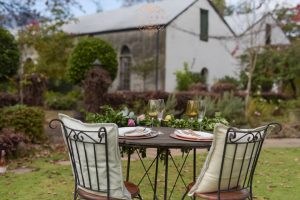 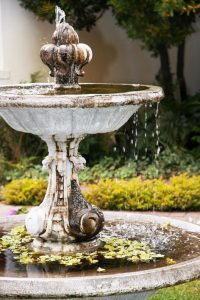 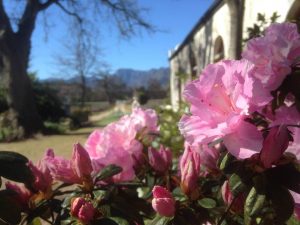 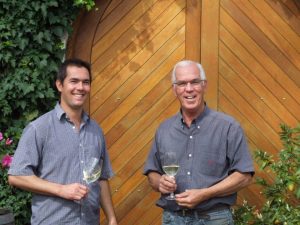 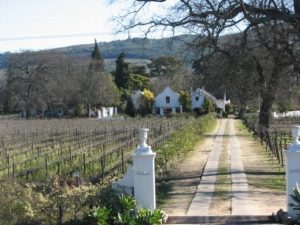 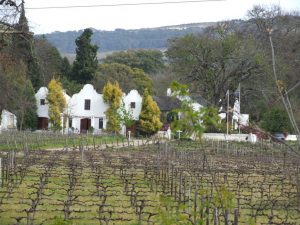 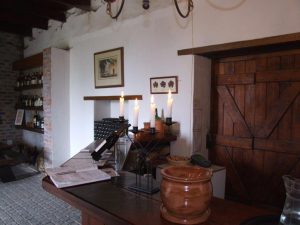 The ancestors of the Le Roux family (Jean *1667-1711 and Gabriel *1669-1711) arrived at the Cape on 13 April 1688 along with 20 other Huguenots. Jean and Gabriel’s parents were Pierre (sergeant de la justice) and Anne Bourdon. As Huguenots, they fled out of Blois, Mer and Vendome – located next to the Loire River – in France, and were invited by the Nederlandse VOC to help them to expand the wine industry in the Cape.

They established their vineyards on both sides of the Bergrivier in the Paarl. After a very modest beginning 325 years ago and with little aid from government or anybody else, they are today firmly established in the same area as 9th and 10th generation wine farmers. Gabriel married Marie-Catherine le Febre in 1701. Both brothers drowned in the winter of 1711.

The Le Roux ancestors were always involved with the church, business world and community.
Jannie Le Roux (1867-1945) was the founder member of the Huguenote Wynboere.

Jannie Le Roux(9th Generation :1945-) started farming in 1968 and were involved in several wine and other businesses.

In 2001, Jannie Le Roux (10th Generation: 1976 – ) started farming and in July 2010 he took over the reins. The proud wine making tradition continues and quality wines are still being produced in the boutique cellar.

The Le Roux’s strive to preserve the heritage of 10 generations and want to share our proud wine tradition with other wine lovers.

Come visit Vendôme and taste our exclusive selection of wines while you delight in the beauty of this Boland wine farm.

Wine tastings by appointment only. “